Have you ever been to a movie that you enjoyed but forgot the moment you left about the entirety of the movie? It’s been a while since we’ve had one of those mindnumbingly but enjoyably films, what with having just wrapped both awards season and the proverbial movie graveyard of the spring. But what it means by is return is: welcome to summer movie season!

In “The Boss,” Melissa McCarthy portrays Michelle Denning, a televangelist-esque, Martha Stewart-esque business woman, who learned from an early age the only person watching out for you is you. Kristen Bell plays her assistant, Claire, a put upon single mom, and Peter Dinklage plays Renault, Michelle’s former lover and equally powerful business man, out for revenge over Michelle trumping him 25 years earlier in a workplace promotion spat. Oh, and Claire has a daughter, Rachel, who serves as the vehicle for Michelle’s ambitions throughout the film. These are only four characters you need know or care about. 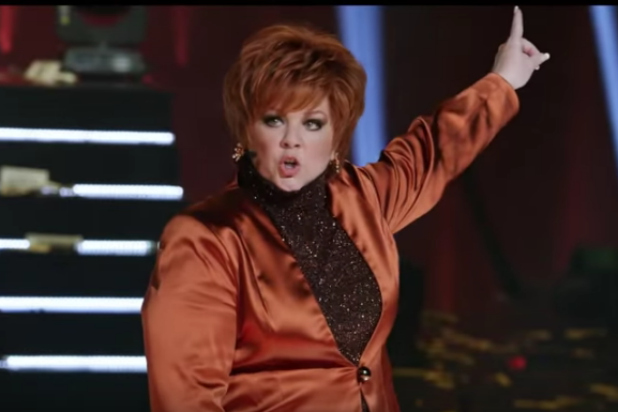 After Michelle is busted for insider trader and is eventually released from jail, she works to rebuild her empire with some help from Claire, Claire’s daughter Rachel, and Claire’s family brownie recipe. What follows is Michelle gradually learning about the importance of family, but not without the emotional pitfall requisite of a comedy movie with an attempted emotional angle.

Don’t watch “The Boss” looking for that family positive message. The story never fully fleshes itself or the family message out, even with the shoehorned time jump at the end that attempts the emotional payoff. There are a few laughs to be had, mostly at the physical and sarcastic comedy that McCarthy excels at, but within the 90+ minute run time there are far more dick jokes and sexual ennui aiming for shock value that ruin what could have a fully entertaining movie.

The team of McCarthy and Ben Falcone is clearly working for them when it comes to box office totals. But we know that McCarthy is capable of so much more, with a movie like “Spy” as evidence. Falcone as writer and director might be catering to what McCarthy might excel at, but directors like Paul Feig are what is needed to draw out the the brilliant comedy acting needed to result in a movie that stands time for longer than opening weekend.